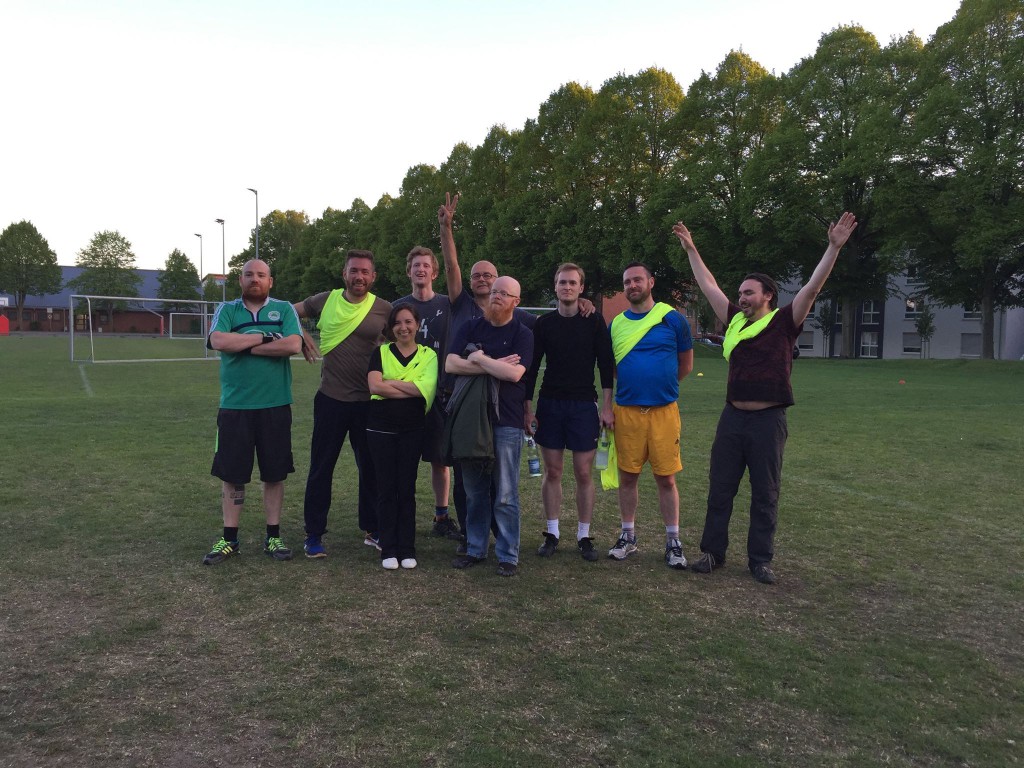 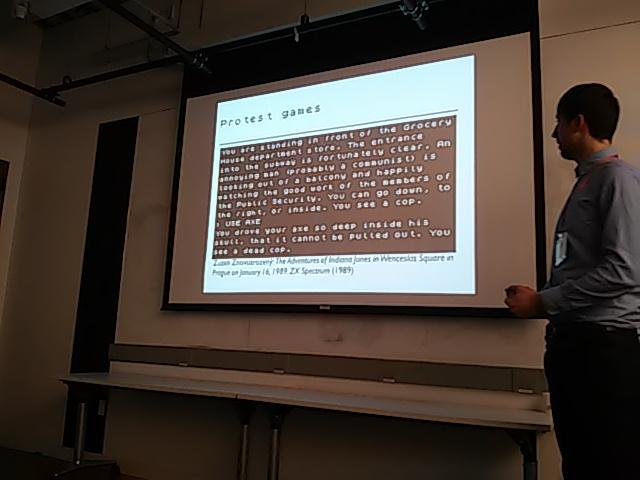 PolCoRE member Jaroslav Švelch has recently given a number of talks at conferences and research departments in the U.S. and Canada. Most of his presentations focused on the function of digital games in the everyday lives and politics of 1980s Czechoslovakia. His research shows that several Czechoslovak digital games from 1988-1989 rank among the earliest examples of “political” games which explicitly express the authors’ political opinions, in this case protesting against the totalitarian regime. Jaroslav gave talks at the Society for Cinema and Media Studies conference in Montréal, at Concordia University (also in Montréal), at the Massachusetts Institute of Technology and Microsoft Research New England (both in Cambridge, MA), and at the Different Games conference at New York Univesity. To read more about the topic, you can read his article published in the journal Game Studies: http://gamestudies.org/1302/articles/svelch. 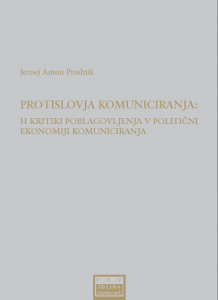 Jernej Amon Prodnik (member of PolCoRe) has published a book „Contradictions of Communication: Towards a Critique of Commodification in Political Economy of Communication“ which is available in Slovene from Faculty of Social Sciences Ljubljana Press (link).

The book emphasizes that in the current historical epoch contradictions that are a constitutive part of capitalist societes broaden and expand into communication. Author points out that social changes and communication technologies need to be analysed in a historical manner, in the context of the existing asymmetries of power. The starting point of the monograph is in the political economy of communication, that offers a way of holistically analysing structural, historical changes and the most fundamental social relations, with special focus on communication, media, and information. Analyses in the book move between fundamental theoretical insights that build on critical approaches to social sciences, and currently topical issues. 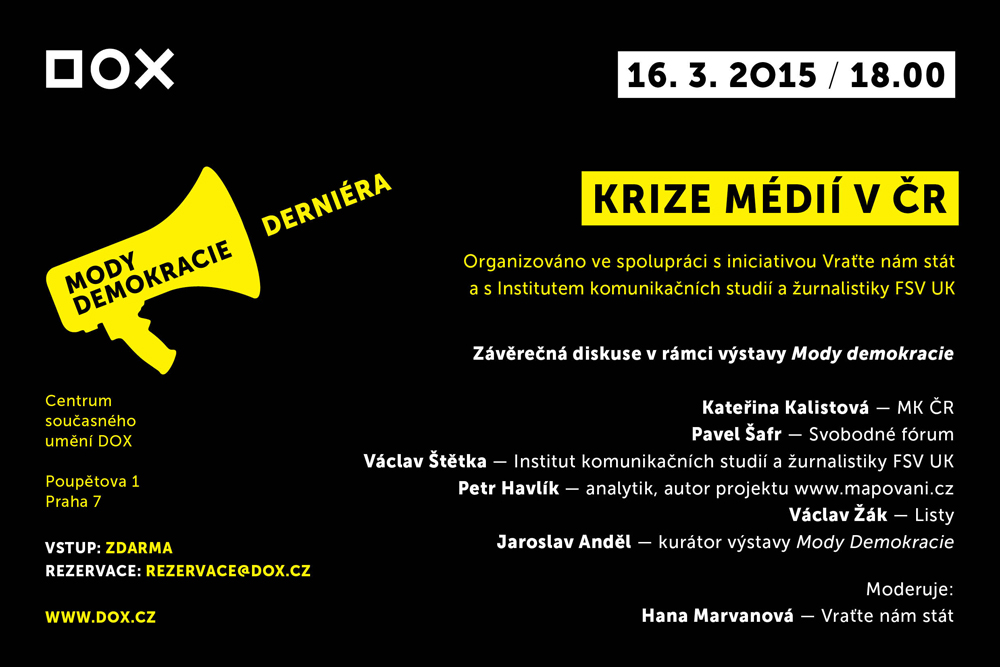 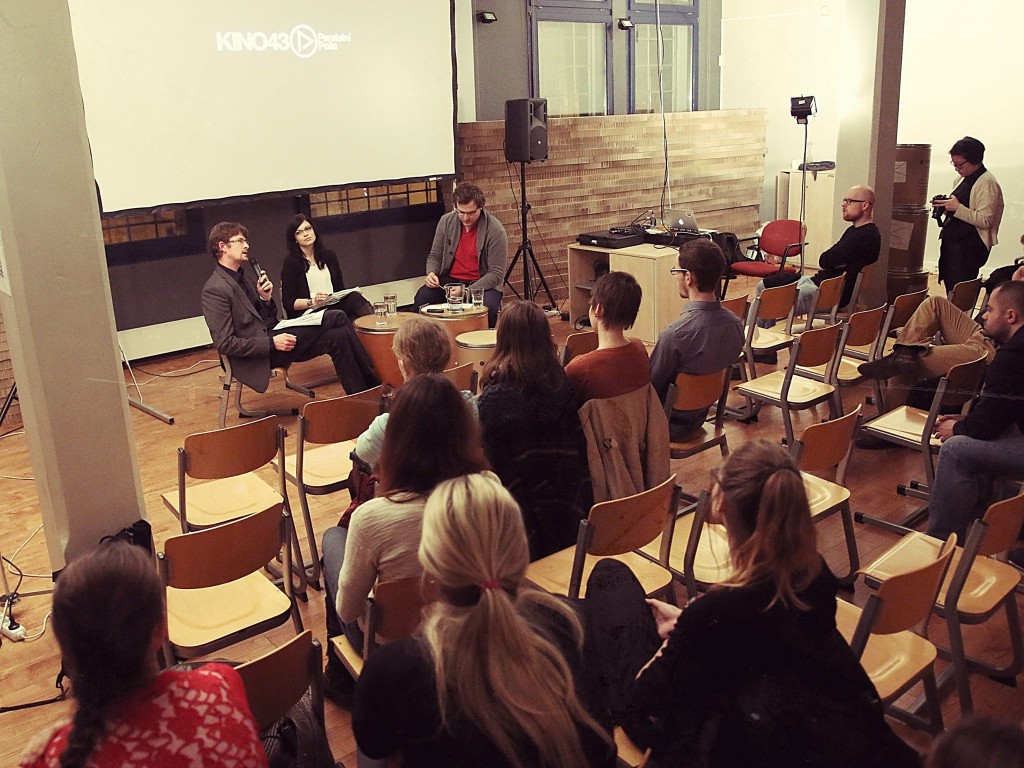 Our member Jaroslav Švelch has just published the article “Excuse my poor English: language management in English-language online discussion forums” in the International Journal of the Sociology of Language. It focuses on the ways in which language management and language politics are being practiced in online English language discussion forums. Although these forums use English as their lingua franca, their users are often non-native speakers. The article investigates the strategies that users employ in order to be communicate successfully or to enforce desired language behavior. 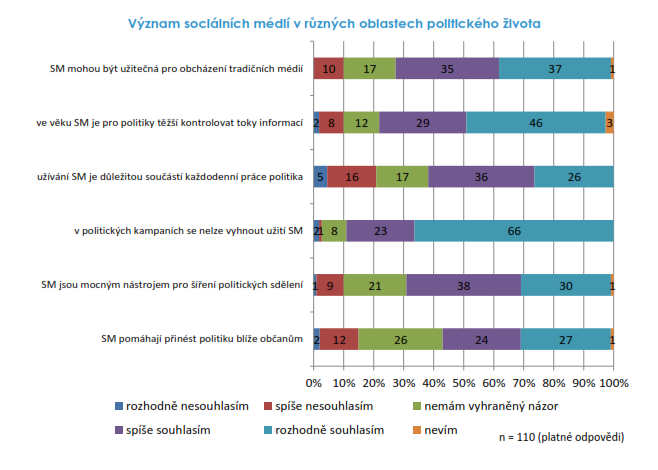 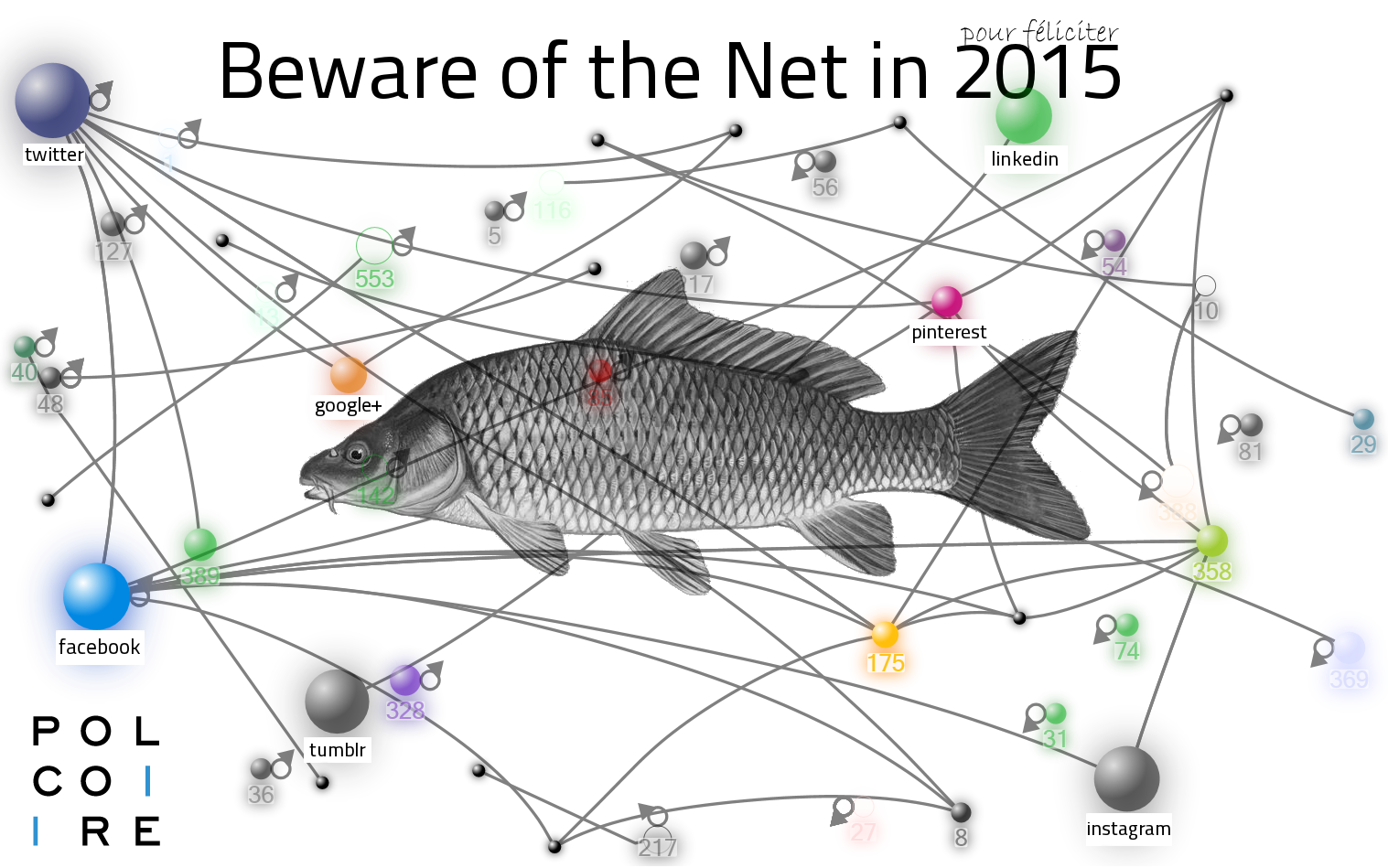